5HTP: What is it? (Depression, Sleep, Migraine, Fibromyalgia)

5-HTP (5-hydroxytryptophan) is a naturally-occurring metabolite of the essential amino acid tryptophan. 5-HTP for use in dietary supplements is derived from the seeds of the Griffonia simplicifolia plant.

Metabolism and absorption of 5-HTP

Synthesis of serotonin in the brain requires an adequate supply of either tryptophan or 5-HTP as precursors. The supply of tryptophan available for conversion to 5-HTP depends on a number of factors, including nutritional status and competition between tryptophan and other amino acids for transport across the blood brain barrier.

Serotonin is metabolized to 5-HIAA (5-hydroxyindolacetic acid) which is its primary breakdown product.3 The concentration of 5-HIAA in cerebrospinal fluid is used as an indicator of serotonin turnover in the CNS serotonin level. Psychiatric patients have been found to have low levels of 5-HIAA in the CNS fluid, suggesting serotonin deficiency.3

5-HTP is readily absorbed by the mucosal cells of the gastrointestinal tract. The delivery of 5-HTP into general circulation is enhanced by the concomitant administration of an L-amino acid decarboxylase inhibitor such as carbidopa, which reduces the conversion of 5-HTP to serotonin in the gut and in liver. In one study using five subjects, systemic absorption of 5-HTP in combination with carbidopa averaged 69.2 percent.4 Another absorption study found that carbidopa enhanced the increase in serum 5-HTP concentration 5 to 15 fold.5 In this study, a single dose of 5-HTP increased the plasma level of 5-HTP only slightly, whereas 5-HIAA increased 9-20 fold. This suggests that the gut mucosa has a storage capacity for 5-HTP, and that plasma increases occur after maximum capacity is reached.5

Serotonin in the central nervous system is recognized as a causative factor in some depressed persons.6,7 A comprehensive review of seven open and seven controlled clinical studies found that oral consumption of 5-HTP improved mental and emotional status in 60 to 70 percent of depressed people. The results varied from "modest" to "marked."8 Dosages ranged from 50 to 300 mg daily.

The accumulated evidence is inconclusive as to whether 5-HTP is more effective combined with decarboxylase inhibitors than when taken alone. Many of the early trials used the combination, and this has been a frequently used therapeutic strategy for reducing conversion of 5-HTP to serotonin outside the CNS. It is generally accepted that a large portion of absorbed 5-HTP is metabolized to serotonin in peripheral tissues before it can enter the brain.8

Peripheral conversion of 5-HTP to serotonin would theoretically limit the usefulness of oral 5-HTP for improving CNS functions and mental health. However, trials in which 5-HTP was given alone do show benefits. A small open trial in which 25 people< 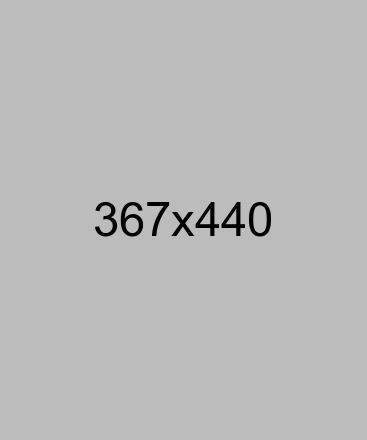